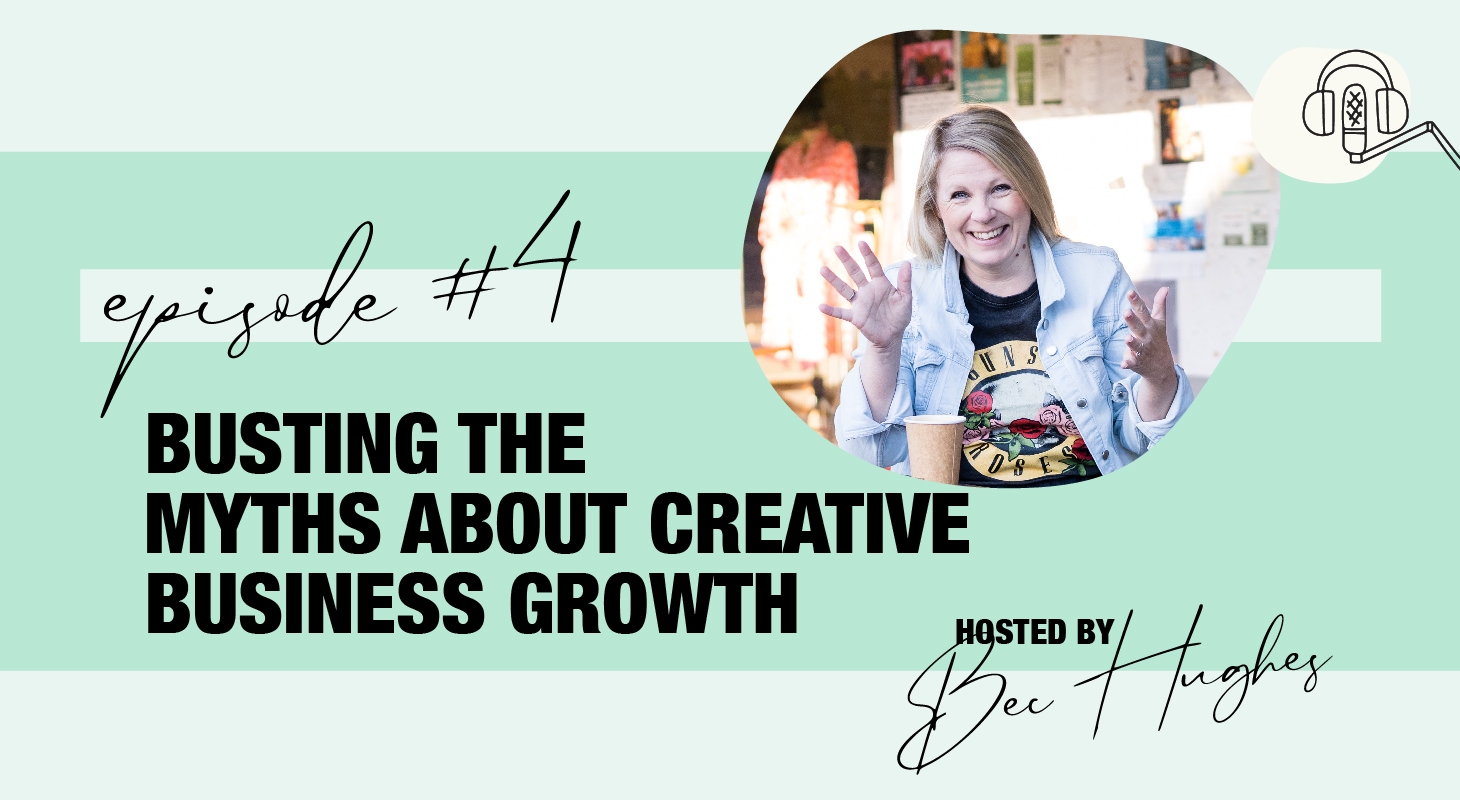 In today’s episode I’ll be chatting to you solo, and I’ll be doing a bit of myth-busting about creative business growth.

I’ve taken some time recently to reflect on my business evolution. I wanted to ask myself what some of the things have been that have impacted on my success, both positively and negatively.

And my biggest outtake has been there’s more than one way to grow.

There have been some clear milestones or turning points that were influential in a big way.

And I also recognise there were things I thought I should be doing, but they either didn’t feel comfortable to me, they didn’t align with how I wanted to be perceived or what I wanted to do. Sometimes I just had it wrong and I found another way that worked for me.

So in reflecting on the changes I’ve made that had the positive impact, I also believe there are some myths around what you should be doing to grow a creative business.

They’re myths that probably held me back at times, and stopped me from taking action in ways that I wanted to. Which made me wonder if other creatives feel the same. That maybe there are some misconceptions or misinformation that might be holding you back too.

In this episode I’ll be diving into 6 of those myths:

Myth 1: You need to be a bold, colourful extravert to ‘qualify’ as a creative

Myth 2: You need to have a team of designers

Myth 3: It’s all about your creative work

Myth 4: The client is the boss

Myth 5: It’s all about billable hours and ‘the timesheet’

Myth 6: You need to be a ‘socials butterfly’

As well as breaking open the untruths and problems with these myths, I’ll also talk about some of the things I did to grow my business instead.

GO BACK TO THE EPISODES OVERVIEW 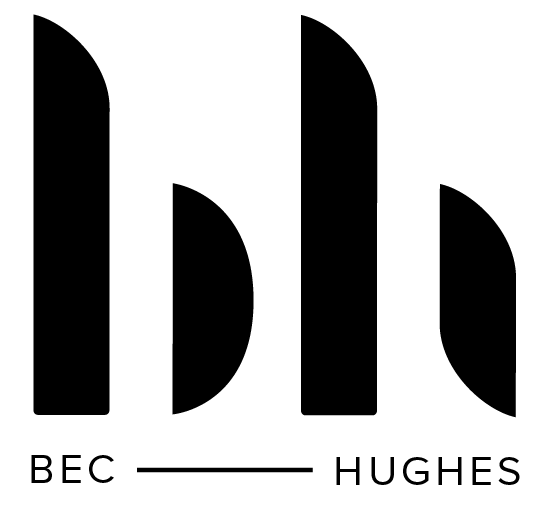